More than 100 people attended the launch of the Plastic Waste Innovation Hub, including UCL staff, those from industry, public sector, government, and the public. The event opened with a welcome from Professor Nigel Titchener-Hooker, Dean of UCL Engineering, followed by an overview of government policy by Thomas Pye from the Department for Environment, Food & Rural Affairs (DEFRA). The goals of the UK Plastic Pact and the role of WRAP were then outlined by Viktoria Salisbury (WRAP), and Sally Bekin (Innovate UK) described the work of the UK Circular Plastics Network (UKCPN). This was followed by a vision for the Plastic Waste Hub and brief presentations from the core project team on the Designing-out Plastic Waste project. Questions from the audience were wide ranging; there was significant interest in the causal relationship between plastic waste, marine pollution, and the role of the fishing industry. The availability of fifteen summer studentships to explore different aspects of the plastic waste problem was announced. 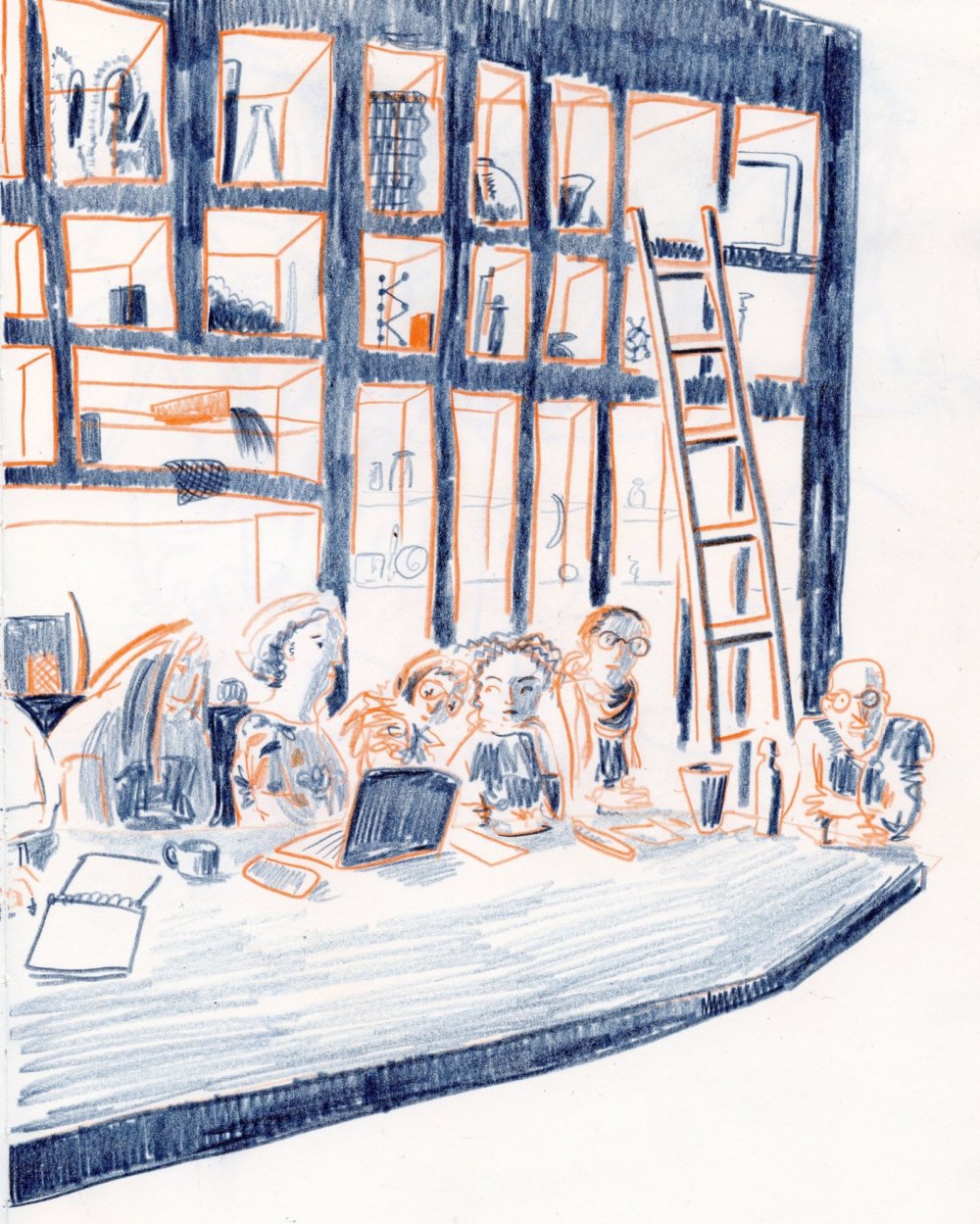